← more from
Moonside
Get fresh music recommendations delivered to your inbox every Friday.
We've updated our Terms of Use. You can review the changes here. 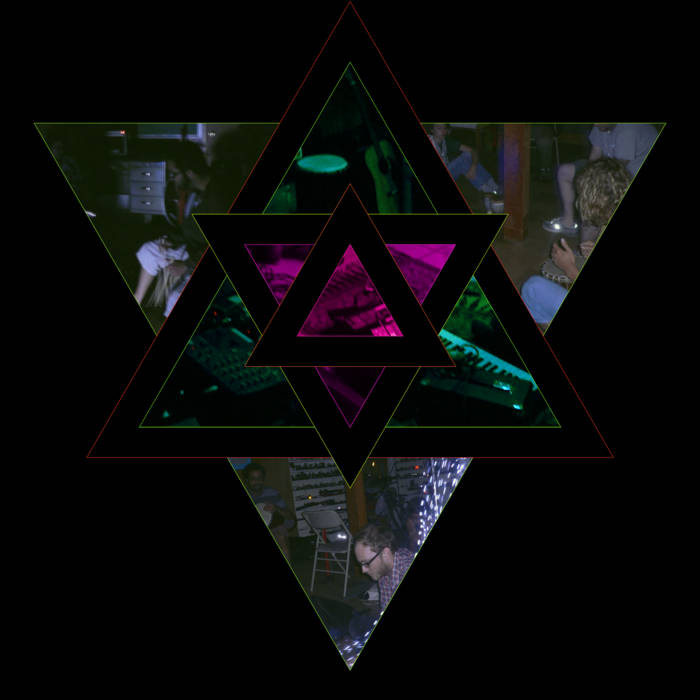 A Compilation of the Tribes' best tracks to date from the prior eight years. Tribes of Moonside began as a method for bringing Moonside into an improvisational form which could be reliably reproduced on-the-fly, off-the-cuff, and in one-takes in order to transition into live performance. And while the Tribes sessions began more modestly--merely as a low-friction way to break into a Moonside recording session with as little preparation as possible--the era of Tribes represented here is markedly more ambitious, as it sought to not only to bring Moonside before a live audience but bring the audience into Moonside by being as open and inclusive as reasonably possible.

To a far greater extent than Moonside apart from the Tribes sessions, this project sought to mix talented performers with amateur performers as well as total outsiders to music-making and production. While it eventually tapered off into but a couple of stalwart performers toward the end of this era, much of the project's goals had been achieved leading up to these last lonely sessions. And yet the project has never formally concluded and may yet see its continuation.

"A formless music for the age to come. Or perhaps the last music on earth called up from out of the ashes of its ruin."